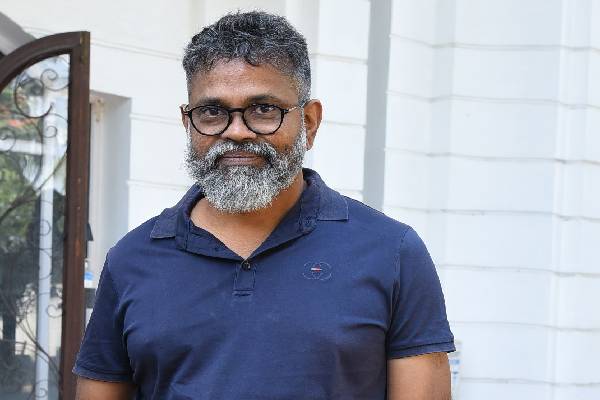 Top director Sukumar directed Allu Arjun’s Pushpa and the film is running with packed houses all over. The film had a remarkable second weekend at the box-office. A Thank You Meet of Pushpa was held today and Sukumar turned emotional during the speech of the film. Sukumar has done ample research on the film before he commenced the shoot. The film too is planned in two parts. The shoot of the sequel will commence from February 2022. “A lot of research has done on the film and we did not use even 1 percent of the material. Right after completing Pushpa 2, I will make a web series with the available content” told Sukumar.

“There is also a proposal to make Pushpa into a book about the journey. We will try our level best. I know about the amount of hard work that the production boys kept on the film. I am donating Rs 1 lakh to each set boy and the production boy who worked round the clock” told Sukumar. Pushpa is produced by Mythri Movie Makers and Devi Sri Prasad composed the music. Pushpa also made decent money in all the released languages.