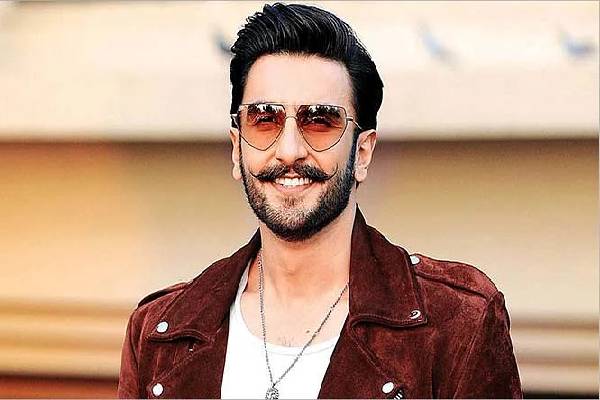 83 is a film that is based on the life story of Indian legendary cricketer Kapil Dev. The film is made on a huge budget and the trailer kept huge expectations on the film. Shocking the film fraternity and the critics along with the trade analysts, 83 under-performed and failed to make an impact. The reviews and the word of mouth are extremely positive for 83 and the weekend performance makes it clear that the film will end up as a huge loss for all the parties. Deepika Padukone, Kabir, Vishnu Vardhan Induri, Sajid Nadiadwala, Reliance Entertainment produced the film.

Ranveer Singh is yet to take his full remuneration for the movie. Considering the performance, Ranveer Singh will have to bear the losses from the pending paycheque. Kabir Singh is badly criticized as a lot of money is spent on the movie. A major portion of the film is shot in London and all the actors are trained for months before the shoot commenced. Some of them say that the film looks like a documentary. With the governments of several states imposing restrictions, it would be tough for 83 to have a decent run at the box-office.