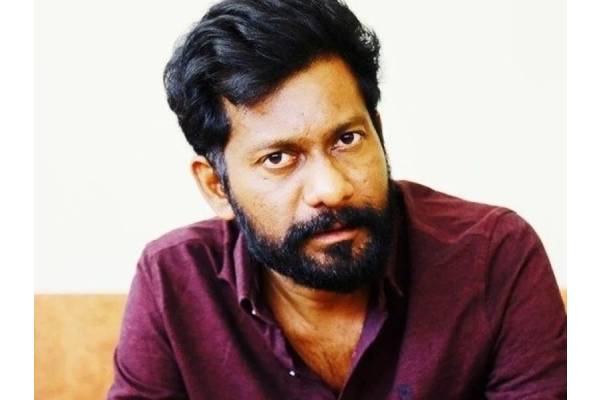 Buchi Babu made an impressive debut in Tollywood with Uppena and the film ended up as a massive hit. He soon got a positive nod from NTR and the film is said to be a sports drama based on Kabaddi. Peddi is the title considered for this mass entertainer. With NTR occupied with two films, Buchi Babu is left puzzled about his next. NTR promised to do Peddi for Buchi Babu at any cost and the young director started working on another script. He also locked the basic plot of his next and narrated it to Ram Charan.

Charan responded on a positive note and he asked Buchi Babu to work on the complete script. Charan too is busy with back-to-back films and he is occupied till next year. Buchi Babu will complete the script and he will wait for the arrival of Charan. Mythri Movie Makers will produce this prestigious project. For now, there is no clarity on which project of Buchi Babu will commence first. He is working on Ram Charan’s script for now.