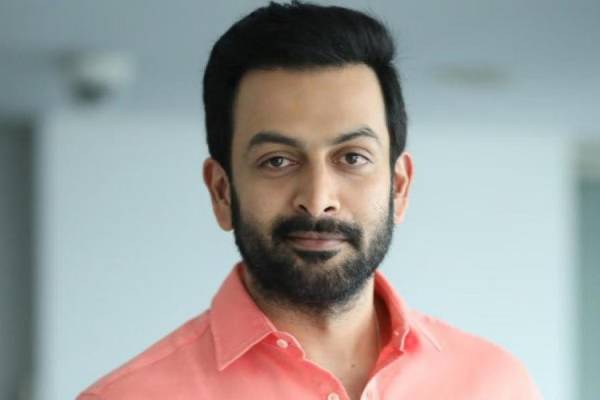 Superstar Mahesh Babu completed the first schedule of his upcoming movie directed by Trivikram. The second schedule that is scheduled to commence post-Dasara is pushed because of demise of Mahesh’s mother Indira Devi garu. As per the update, Malayalam top actor Prithviraj is in talks to play an important role in the film and the makers approached the actor recently. An official announcement would be made if the actor signs the project. The shoot resumes in the mid of October as per the update.

Pooja Hegde will join the sets of the film in the next schedule. The film is high on expectations and the asking price for the non-theatrical rights is quite high. Thaman is the music composer and Haarika and Hassine Creations are the producers. The film is announced for April 2023 release across the globe. Mahesh’s stylish look already caught the attention of everyone.