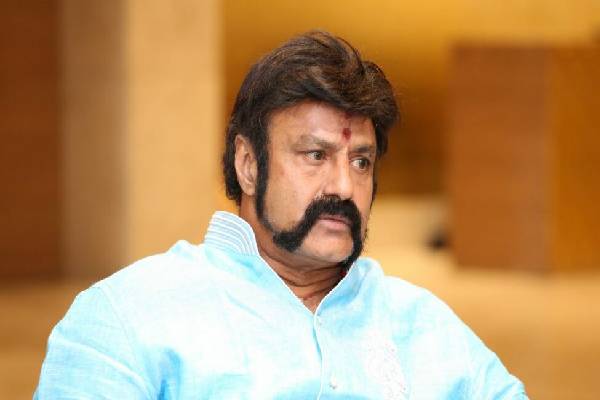 Top production house Mythri Movie Makers are busy with several big-budget films and they are working with the top actors of Tollywood like Pawan Kalyan, Mahesh Babu, Allu Arjun and others. If the latest speculation is to be believed the top production house locked Nandamuri Balakrishna for their next film. Malineni Gopichand will direct this project.