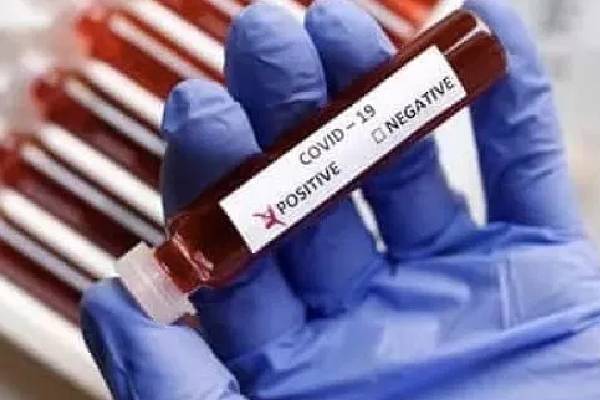 A total of 509 new positive cases were detected and three persons died of Covid-19 and comorbidities in Telangana during the last 24 hours. The recovery rate improved to 96.89 per cent against the national average of 95.3 per cent. health officials said on Thursday.

The state’s Covid fatality rate remains at 0.53 per cent against the national average of 1.5 per cent. According to the director of public health and family welfare, 44.96 per cent of the deaths were due to Covid while the remaining 55.04 were on account of comorbidities.

The state continues to record more number of recoveries than new cases. A total of 517 people recovered from the virus, taking the cumulative numbers to 2,70,967.

The state now has 7,172 active cases and of them 5,063 are in home or institutional isolation.

Over 90 per cent of beds in the government-run and private hospitals treating Covid-19 in the state remained vacant.

Out of 8,561 beds available in 61 government hospitals treating Covid, 7,797 beds were vacant. A total of 764 people were undergoing treatment in these hospitals.

Of the new cases reported during the last 24 hours, Greater Hyderabad accounted for 104. The daily count in districts remained in single or double digits. Medchal Malkajgiri district saw the second highest number of new cases at 45 followed by Rangareddy (42), Warangal Urban (27), Khammam (25) and Siddipet (19).

Of the 48,651 tests conducted during the last 24 hours, the government-run laboratories accounted for 45,025 while the remaining 3,627 samples were tested in private labs.

The daily testing target for the state is 5,600 per day as per the World Health Organisation (WHO) benchmark of 140 per million per day, officials said