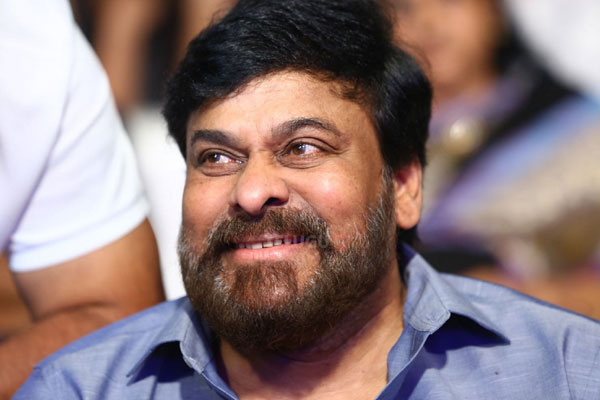 There have been rumors about Mega Star Chiranjeevi completely quitting politics and confining himself to movies. His term as Rajya Sabha MP ended in April,2018. He was not renominated by Congress. Morover, he is also not active politically. Now, latest reports suggest that Chianjeevi bids a good bye to Congress.

Chiranjeevi floated Praja rajyam party in 2009 amidst high expectations but the party did not succeed. However, after Jagan left Congress to float his new party, he merged PRP into congress , helping the party survive its complete term in AP. Chiranjeevi became union minister. But after the bifurcation of the state, Congress party completely lost its ground in AP. Meanwhile,Chiranjeevi also became busy with movies. He is currently shooting Sye raa Narasimha Reddy movie. His next will be in the direction of Koratala Siva.

Recently Chiranjeevi’s Congress party membership expired and he did not renew it. So he seems to have left the party. Recently Rahul Gandhi requested Chiranjeevi to be active in the party as the general elections are fast approaching. But Chiranjeevi didn’t respond to Rahul Gandhi’s equest. So it seems, Chiranjeevi is not interested to continue in Congress. We will have to wait and see if he completely confines himself to movies or supports Janasena party floated by his brother. 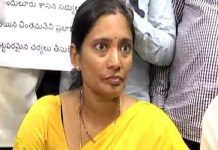