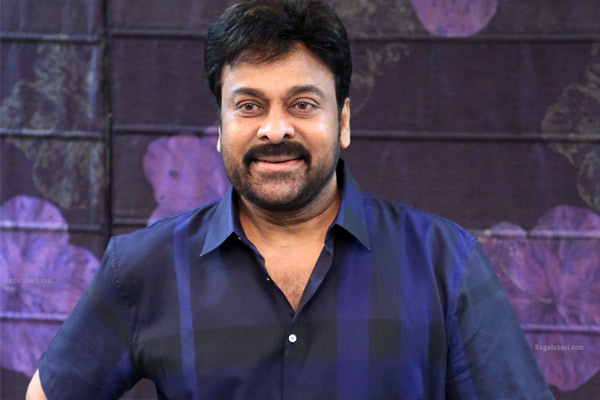 Mega star Chiranjeevi is planning to take up another mega charity activity in Telugu states. He will be soon starting ambulance services in both Telugu states. Details as follows.