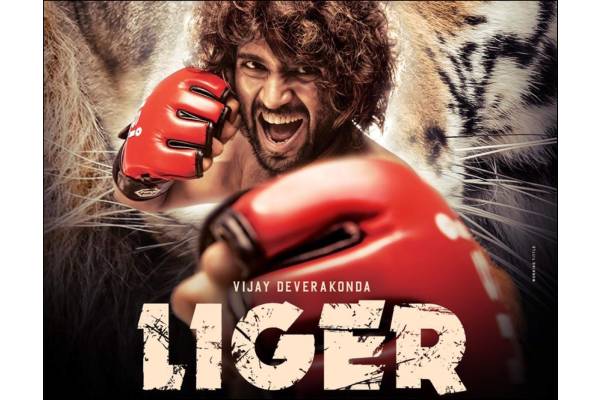 The theatrical trailer of Liger impressed everyone and the film is heading for a massive release in all the Indian languages. The trailer looks promising and the expectations are huge. But the theatrical deals of the Telugu states are yet to be closed. This is because of the huge asking prices. The makers are quoting a record price for the Telugu theatrical rights considering the buzz and the expectations. They cannot be blamed from their end and the distributors are quite worried about the quoted prices. Some of them backed out and some of them are negotiating with the makers. Most of the distributors are keen to release the film on an advance basis and not on NRA basis.

Warangal Srinu holds the Telugu theatrical rights and he is in talks with the distributors. He will release the film in Nizam and he is selling off the other territories. With just two weeks for release, there is a small confusion among the Telugu states. The makers are confident that the deals would be closed by this weekend so that the film gets a massive release across the Telugu states. Liger is directed by Puri Jagannadh and Vijay Deverakonda, Ananya Pandey played the lead roles.