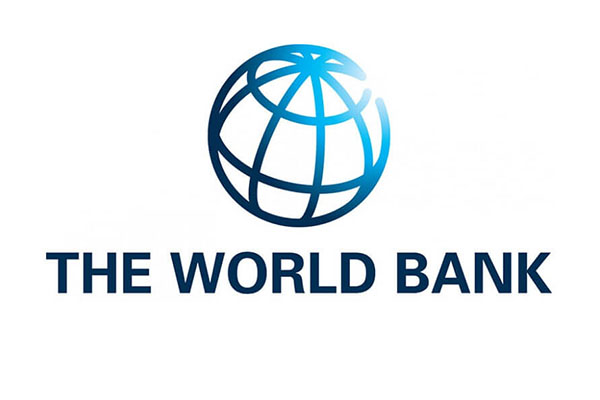 It is known news that the World Bank has decided against funding $300 million for Amaravati Sustainable Capital City Development Project. The news that the World Bank’s website showing the status of the project as ‘dropped’, spread like wildfire and several doubts arose among people as well as economists about the fate of capital city and possible consequences on the economy of the state.

Earlier, former CM Chandrababu Naidu sought the loan from the world bank and the bank also considered lending $300 million for infrastructure development in the capital city. However, some NGOs, Narmada Bachao Andolan and some other groups opposed the scheme of building the capital by acquiring land from farmers and building the capital near Krishna riverbank. These groups sent several petitions to World Bank asking the Bank to not fund this project. After inundated with these petitions, World Bank inspected the project again and previous TDP government-furnished World bank with all the required details. The inspection report was submitted in January’ 2019. Even though the report was not made public, it is learnt that the government was able to convince the Bank to provide the loan. Come election results, everything changed. The government changed and the priorities of government too. So, World bank sought the government fresh inspection report but the government replied it will need more time to decide on the same. Then, World bank opted out of the project and published on its website the latest status of this project that Bank has dropped from this project.

Firstly, World Bank stepping back on the proposal in the last minute cannot be seen as an isolated event. Reputed institution like world bank stepping back from partnering the project will definitely impact the private investors who want to invest in the other projects at capital. Even though it is very important to address environmental concerns, it needs to be remembered that developmental needs cannot be completely put off. Any government would try to strike the balance between developmental needs and environmental concerns. But AP government playing passive role and letting the bank step back is definitely going to send wrong signals among investors and this is going to hamper growth prospects of the state.

Secondly, as Center has already confirmed that it is not going to grant Special Category Status or industrial incentives to AP, the state needs to chalk out its own plan for growth. Without growth, the so-called welfare schemes, if implemented as promised, may lead to economic crisis in future. It may look like a far-fetched logic, but we need to consider the domino effect of the current decision of world bank. Overall the decision of AP government to play passive role in this issue is definitely a wrong move. It is only matter of time for people to realize the same.