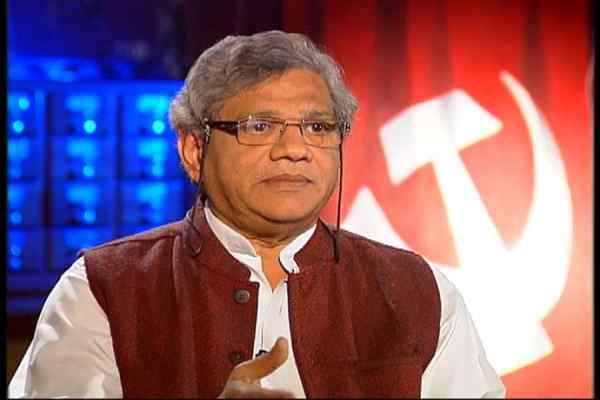 CPM national general secretary Sitaram Yechuri has taken strong objection to Tamil super star Rajni’s comments on the coming together of different parties against the BJP government at the centre. Sitaram welcomed the joining of secular and like-minded parties to defeat the undemocratic Modi government.

Sitaram termed Rajni’s remarks unfortunate, saying that the people of the country shall need an alternative formation to go to their rescue when the need arises. Rajni had recently asked the people to judge who is stronger when many parties are joining together only to defeat one single party. The comment led analysts to say that Rajni is moving closer to BJP.

The CPM leader asserted that Rajni has forgotten the fact that many parties came together to defeat the Vajpayee government in 2004. He vowed to repeat that in coming election by stopping the Modi government. Sitaram also said that it is the inherent nature of any democracy to offer an alternative to the people when there is a need.