Switch to: తెలుగు
Home Politics Demands for NTR spring up in Chandrababu’s Kuppam 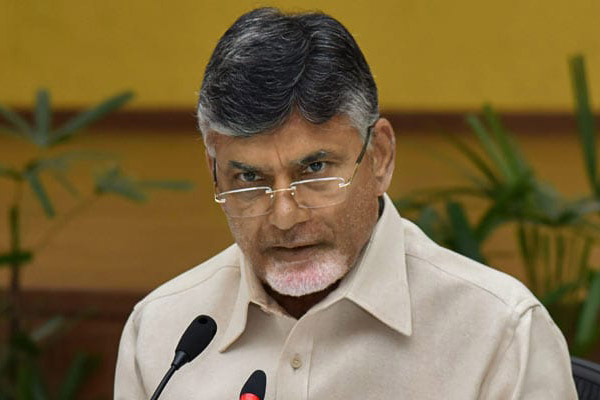 The news from Kuppam is none too encouraging for TDP Chandrababu Naidu. For the first ever time after the formation of the TDP in the early 80s, the party was never defeated in Kuppam. But in the recent panchayat, ZPTC and MPTC elections, the TDP not just lagged behind but even ceded considerable ground to the YSRCP.

There is alround demoralisation in the party all over the state and more so in Kuppam. Kuppam is Chandrababu Naidu’s hometurf, He had never lost an election from Kuppam till now. Though in the 2019 elections, the YSRCP led the counting in several rounds, Chandrababu came from behind and managed to establish a comfortable lead.

Even as Chandrababu is grappling with the erosion of the party base, there is another challenge at hand. More and more TDP workers and sympathisers want Chandrababu to bring back Junior NTR and hand over reins of power to him. Recently, flexi posters were set up in several parts of Kuppam asking Chandrababu to bring back NTR. On an earlier occasion too, when Chandrababu was personally touring Kuppams, TDP leaders raised slogans in favour of NTR.

Now, this is not exactly music to Chandrababu’s ears. Chandrababu reportedly wants to promote his son Lokesh as the candidate in Kuppam as also as the future leader of the party. NTR is generally being seen as a potential rival to Lokesh in terms of charisma, vote-catching ability and oratorical skills. In fact, the buzz is that NTR was sidelined after the 2009 elections within the party ranks exactly for this reason. A sulking NTR has not been on the party forums since 2009 elections.

How will Chandrababu tackle this situation? What will he do to promote Lokesh Babu? How will be snuff out the demands for bringing NTR back? Or whether he would bring back NTR and hand over control of the party to the ‘young tiger?’ Will NTR accept this proposal given that his filmi career is at the pinnacle? Let’s wait and watch how things unfold.