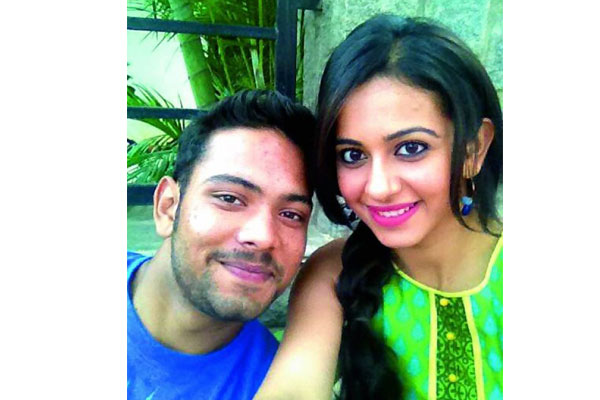 Leading heroine Rakul Preet Singh’s younger brother, Aman is gearing up for his Telugu debut. Dasari Lawrence will be helming the project.

Touted as a romantic drama, this yet untitled film’s formal launch will take place in Hyderabad tomorrow. New girl Monica Sharma will be seen romancing Aman in the film.

On the other hand, Aman’s debut film, Sedition, an English-Hindi bilingual is also expected to hit the screens sometime this year.