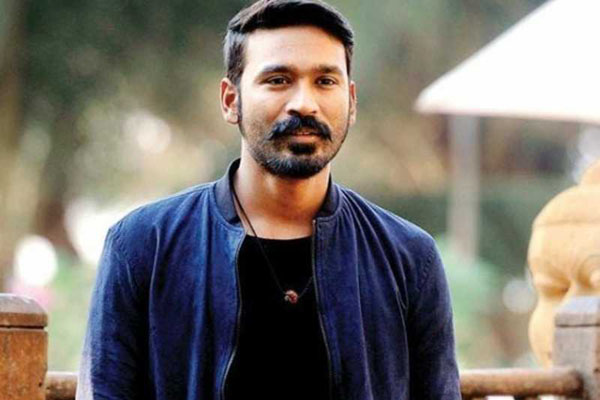 Tamil actor Dhanush is focused on Telugu films apart from his Tamil commitments. The top Tamil actor is shooting for a straight Telugu film titled Sir directed by Venky Atluri. He will soon work with Sekhar Kammula and the project is expected to start next year. The latest speculation making rounds say that the actor is in talks for one more Telugu film and it is said to be a political thriller. Venu Udugula who recently directed Virata Parvam will direct this project.

The film is a political drama and discusses land issues and the influence of politicians. The discussions are in the initial stages and Venu Udugula will narrate the script to Dhanush soon. Mythri Movie Makers may produce this project. Venu Udugula is working on a commercial script after the failure of Virata Parvam. He is inducing all the commercial elements in this political drama. More details to be announced soon.