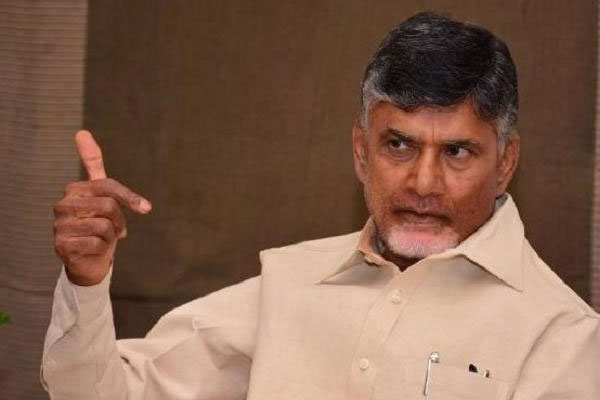 Andhra Pradesh Chief Minister N. Chandrababu Naidu has termed as ‘disturbing’ the Election Commission’s action cutting short the election campaign in West Bengal by a day and has said that the poll panel’s integrity is at stake.

The Telugu Desam Party (TDP) chief said it was disturbing to see prompt action by the EC on a complaint by the BJP and its President Amit Shah in West Bengal while conveniently ignoring the complaints of the Trinamool Congress.

“It is even more disturbing to see the conspicuous inaction of the EC regarding the complaint of 22 political parties of the opposition to validate EVM counting with the counting of at least 50 per cent VVPAT slips in each Assembly constituency,” Naidu tweeted.

The TDP President said giving clean chit to Prime Minister Narendra Modi and taking unjustified prompt action after false complaints were made by the BJP and wilful inaction on genuine complaints by opposition parties raised doubts about the neutrality, impartiality and fairness of the Election Commission.

“It’s high time the ECI acts on the complaints made by opposition parties to restore its credibility and fulfil its constitutional mandate of conducting free and fair elections. The institutional integrity of the EC and integrity of the democratic process of elections is at stake,” Naidu added. 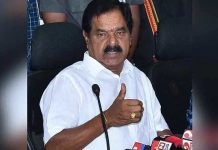 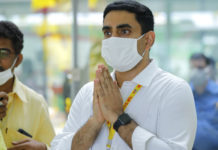