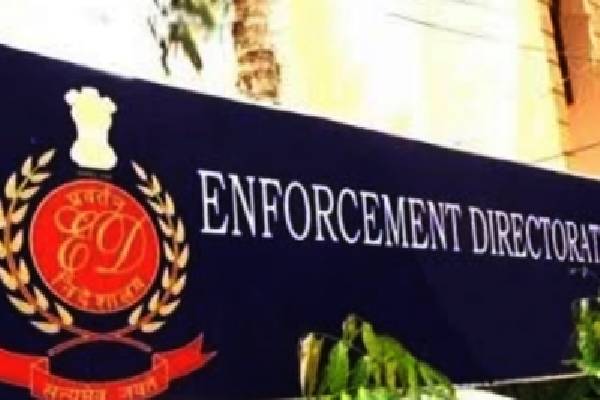 The Enforcement Directorate on Wednesday ratified the AP police charges of money laundering against the NRI Academy of Medical Sciences. The ED, which conducted searches in the NRI Academy office at Mangalagiri in Guntur district for two days, had announced that it had seized some cash and important documents on misuse of funds and violation of rules.

It was also observed that the college was collecting huge amounts of money for admissions into the MBBS courses. However, the collected amounts were not shown in the account books, the ED announced.

The ED had collected evidence to prove these charges framed by the State police against some individuals. The ED also seized some cash from the Academy during the raids, the official release said.