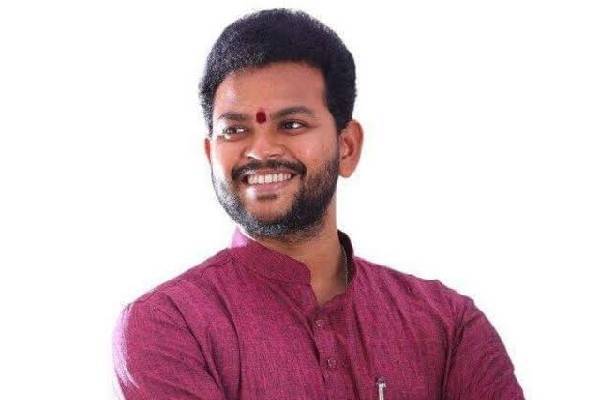 TDP MP from Srikakulam, K Ram Mohan Naidu on Wednesday told the Union government to convert the debt burden into equity to save the Visakhapatnam Steel Plant.

The MP raised the question in Lok Sabha on the first day of the winter session and asked the Central government to save the steel plant.

The MP said that the high interest burden borne by the steel plant had undermined the profitability of the prestigious unit. He wanted the Central government to convert it into equity and save the steel plant instead of selling it.

He reminded the Central government had converted the debt into equity in 2000-2001 by then Prime Minister A B Vajpayee on the request of then chief minister N Chandrababu Naidu. The TDP MP wanted the Union government to follow suit to save the steel plant.

Further, this is reflected in the fact that Cost of raw materials as a percentage of total expenditure increased from 57.23 per cent in 2019-20 to 63.76 per cent in 2021-22. Hence, allocation of captive mines to the Visakhapatnam Steel Plant.