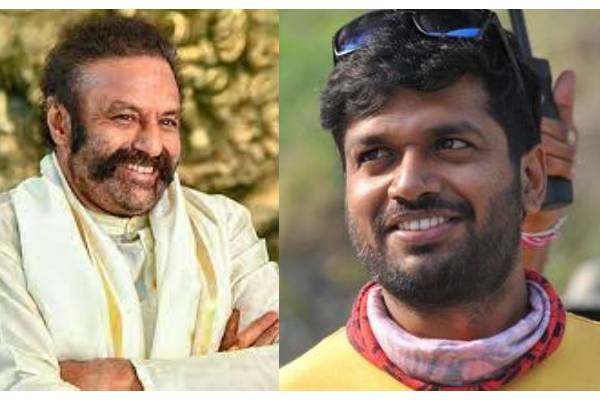 Top director Trivikram Srinivas signed a film with Mahesh Babu and closed the doors to several young directors like Anil Ravipudi, Vamshi Paidipally and others. Anil Ravipudi already narrated a script to Mahesh and got a positive nod recently. The young director had plans to work with Mahesh once he is done with F3. With Trivikram’s arrival, Anil is in the hunt for the right actor for his next. There are speculations that Anil will direct Nandamuri Balakrishna soon and the project is expected to materialize very soon. He met Balayya and narrated a powerful mass entertainer recently.

Balakrishna was impressed with the narration and he gave his nod. The project is expected to start rolling early next year. Shine Screens will produce this prestigious project as per the update. Anil Ravipudi is recently tested positive and he is currently in home isolation. He will resume the shoot of F3 in May and the rest of the shoot will be wrapped up in Mysore. The film is aimed for release on August 27th. Balayya is busy completing the shoot of Boyapati Srinu’s Akhanda and he has a film lined up with Gopichand Malineni that will start rolling soon.