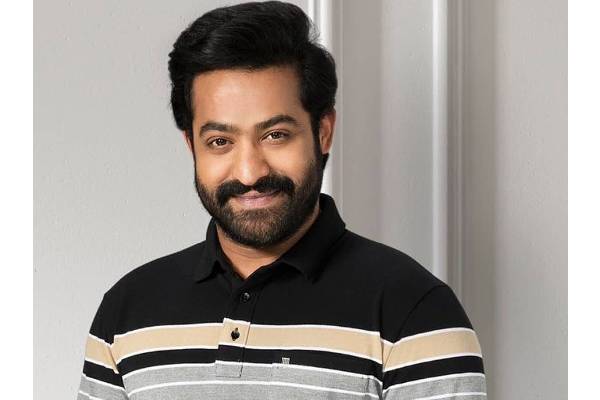 Koratala Siva worked with Devi Sri Prasad for most of his films and he is teaming up with Manisharma for the first time in Acharya. Koratala decided to repeat Manisharma again. Yuvasudha Arts and NTR Arts will jointly produce this big-budget project that is announced for 2022 summer release.