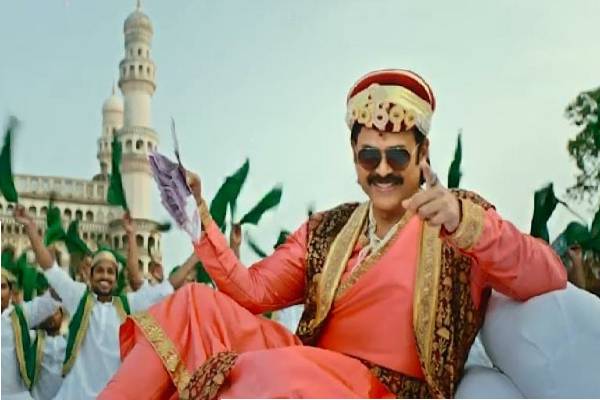 Nonetheless, the makers have pushed the movie to summer. The movie directed by Anil Ravipudi will now grace the theatres on April 29th.

Usually, star attractions come during festival or other seasons, despite huge competition, as to capitalize on long holidays.

Apparently, the makers of F3 have changed their mind, as releasing films in non-holiday season will cause a dent to the collections.

F3’s shoot is currently underway, and the makers promise triple the fun with this hilarious franchise.

Sunil and Sonal Chauhan are the new addition to the ensemble cast of the movie produced by Sirish and presented by Dil Raju.