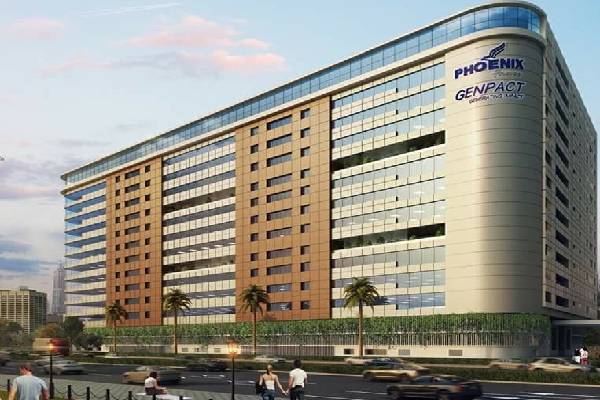 Telangana’s efforts to expand information technology sector to tier II cities received a boost with global IT major Genpact deciding to set up a tech centre in Warangal.

The announcement was made by the leadership team of Genpact after a meeting with IT Minister K.T. Rama Rao in Hyderabad on Thursday.

Genpact will be starting the operations very soon with a head count of 100. It joins Tech Mahendra, Mindtree and Cyient who have already established their campuses in Warangal.

KTR, as the minister is popularly known, highlighted the advantages of setting up the campus in Warangal. He explained how the state government is having plans to develop urban infrastructure in Warangal and ease the commute in the city. Warangal also has a very good connectivity with Hyderabad and the corridor is fast developing.

He thanked CEO Tiger Tyagarajan and his team for supporting the state government’s endeavour to strengthen IT in tier 2 towns.

The minister expressed happiness over Genpact choosing Warangal to set up their tech centre. He stated that this investment will provide a huge boost to the IT sector in Warangal.

Tyagarajan was happy to note that Warangal is very close to their Pocharam campus and is only an hour and a half away. He also pointed out that Warangal has a very strong academic ecosystem with NIT Warangal and plenty of tier-II engineering colleges where they can get a lot of quality talent for their tech centre. He wished that Warangal would grow into an important tech centre.

Genpact currently has a global headcount of over 100,000 spread across many countries across the world.