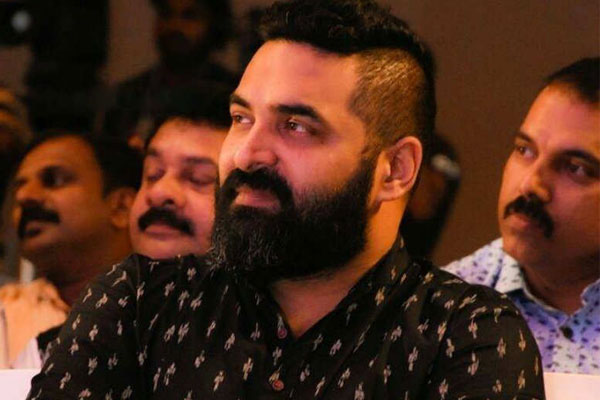 It seems like Tollywood’s more reliable composer Devi Sri Prasad is slowly losing the top spot due to his monotonous albums in recent times. Filmmakers are looking for fresh talent who are giving heartwarming tunes. SS Thaman is currently ruling the roost. Another talented composer Gopi Sundar is making his presence felt with hit albums. He is now getting good offers in Telugu.

As per the latest reports, Gopi Sundar has been roped in to compose tunes for Akkineni Akhil’s fourth film which will be helmed by Bommarillu Bhaskar. Geetha Arts is bankrolling this film which is expected to roll out very soon. Reportedly, the makers have initially approached DSP to render the soundtrack. But, they have now decided to bring Gopi Sundar on board. His impressive work in Geetha Govindham has been clincher for this crazy offer.

Gopi Sundar is also in talks for a bunch of upcoming films in Telugu. He is slowly turning out to be a leading composer in Tollywood along with SS Thaman.