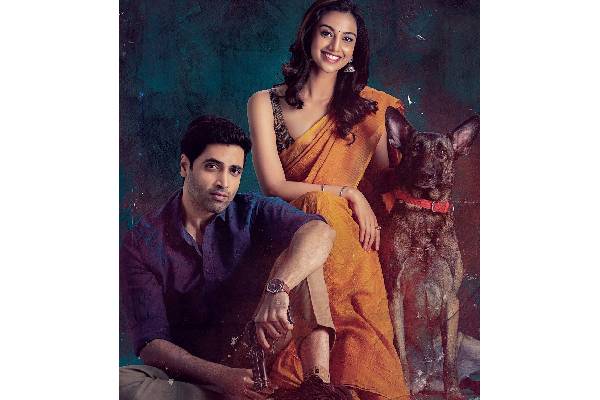 The thrilling elements are the major highlights of the film. The theatrical and the non-theatrical rights of HIT 2 are sold for huge prices. Nani’s home banner Wallposter Cinema produced this interesting investigative thriller. Adivi Sesh is basking on the success of Major which also boosted the business of HIT 2. The lead actor in the third instalment of HIT 3 will be revealed during the climax of this film.