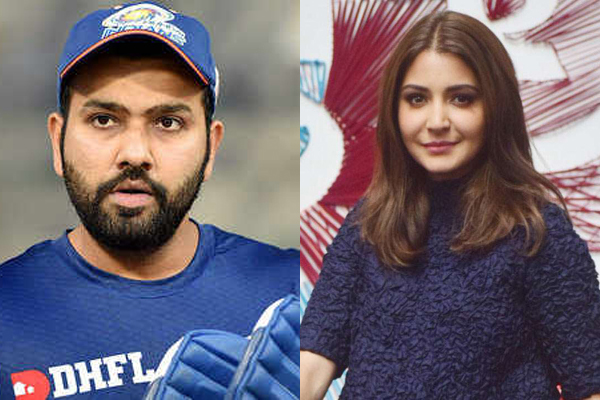 After Rohit Sharma “unfollowed” Anushka Sharma on Instagram, the actor-wife of India captain Virat Kohli shared a story on the photo-sharing website that appeared to be pointed at the India vice-captain amid reports of rift between the skipper and his deputy.

On Friday, Anushka posted a message on her Instagram Stories which read: “A wise man once said nothing. Only truth can shake hands with silence in a mess of false appearances.”

In spite of being the second hot favourite for the recent World Cup title held in England and Wales, the Men in Blue failed and emotions since then have spilled out of the India dressing room.

Although both Rohit and Kohli have not spoken anything on the rumoured rift, the Supreme Court-appointed Committee of Administrators (CoA) said that the matter will not be taken into consideration unless the same is brought to them by the players themselves.

Even Rohit’s social media activity has added fuel to fire.

The 32-year-old, who has not been following Kohli for quite some time, apparently also “unfollowed” Anushka on Instagram.

What is more surprising is that Kohli still follows Rohit on the picture-sharing website, but not his wife Ritika Sajdeh. 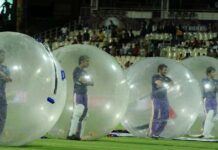 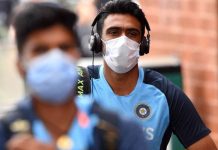 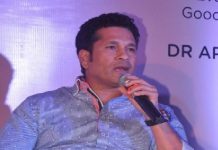