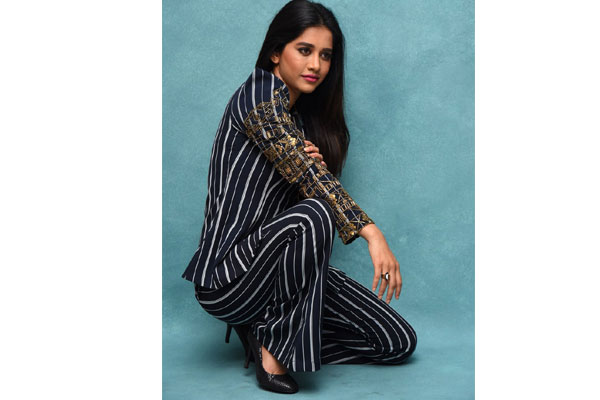 Ram starrer iSmart Shankar, which emerged as blockbuster hit, marked the comeback of director Puri Jagannadh. The film also gave the much needed break for two happening starlets Nabha Natesh and Nidhhi Agerwal. Both these young heroines were looking for one decent hit to survive in Tollywood and they bagged the success at the right time with iSmart Shankar.

Now, they are hoping that the success of iSmart Shankar will fetch them good offers in coming days. Nabha Natesh made her debut in Sudheer Babu’s Nannudochukunduvate last year. Even though Nabha impressed with her screen presence, she was unable to get offers. Her bold performance in iSmart Shankar has grabbed the attention of audience. She is now looking for glamorous roles in upcoming medium budget films.

Also, Niddhi Agerwal got a break with iSmart Shankar after tasting failures in her first two outings with Savyasachi and Mr. Majnu. Her glamorous performance turned out to be one of the assets for the success of iSmart Shankar. But, she is yet to get her next offer in Telugu.

Puri has already announced his next film and Ram has lined up a couple of interesting projects up next. Both Nabha and Niddhi are also confident that iSmart Shankar success will be a turning point for them.