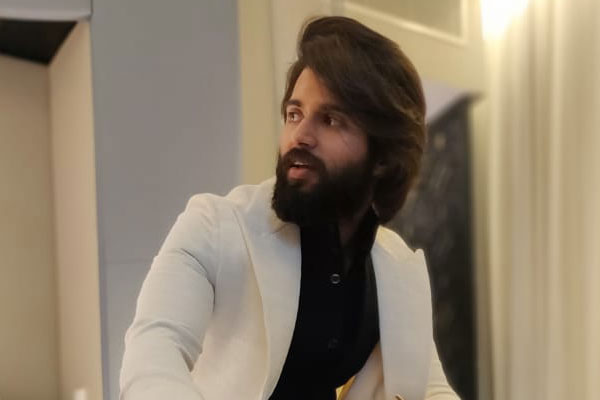 Highly talented young filmmaker Nag Ashwin is prepping up for his next film. After delivering a crowd-pleasing biopic with Mahanati, Nag Ashwin took some time to finalize the script for his third film which is likely to commence later this year.

As per the latest buzz, the Yevade Subrahmanyam director is going to team up with happening hero Vijay Devarakonda. Reportedly, Vijay is impressed with Ashwin’s work in Mahanati and agreed to work with him if he gets a strong subject. After penning character roles in his first two films, Nag Ashwin has now readied a full length role for the Arjun Reddy actor.

Both Vijay and Ashwin are committed to work for three films for producer Swapna Dutt. So, they are going to unite for the third time to complete the contract. More details about this project will be out soon.

It is a known fact that Vijay signed a new film to be helmed by Puri Jagannadh. The regular shooting of this crazy combo might commence next month. It remains to be seen if Vijay adjusts his dates and shuttles between Puri’s film and Ashwin’s film.