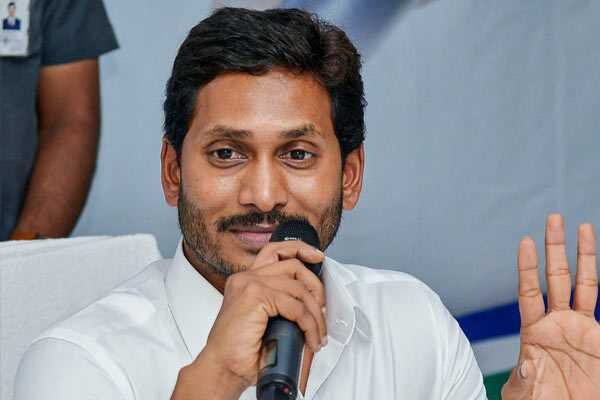 Reddy called Naidu on the phone to invite him to the ceremony slated to be held on Thursday, TDP sources said.

Reddy was also learned to have sought the outgoing Chief Minister’s advise and suggestions for the state’s development.

The YSRCP chief is inviting leaders of various parties to the ceremony.