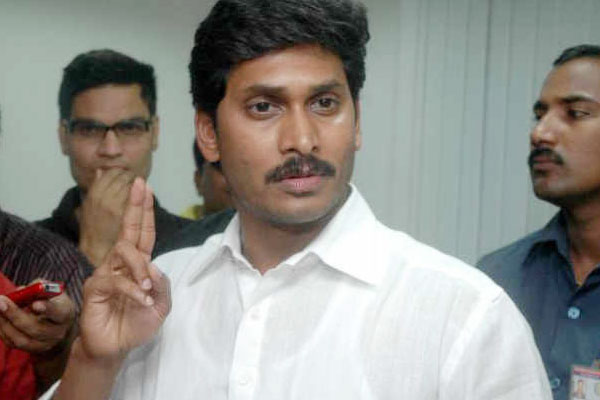 Jagan reminded Modi about BJP’s major poll promise of granting special category status to AP. He said that the members of 14th finance commission confirmed that it has removed the distinction between SCS and others only in regard with post revenue deficit grants and not erstwhile issues. The YCP chief said even in the 14th finance commission award, SCS states are getting their share of grants and devolution including 100percent tax exemption and special provisions in the GST bill. He requested him to honour the commitment put forth in the BJP Manifesto.

Jagan mentioned that 20members from his party have defected to the ruling TDP and petitions requesting disqualification under 10th schedule of the constitution are spending with Speaker. He said that the anti-defection law has been ridiculed and requested Modi’s intervention. Ironically, Jagan alleged that TDP is indulging in unabated corruption in irrigation contracts, coal and power purchases and temple lands. He did mention about “vote for note” case.

Jagan accused the government of taking undue advantage in selling the Agrigold properties. He alleged that the CID investigation is skewed and requested for CBI investigation. He said that the state is trying to protect few Ministers, MPs and influential people.