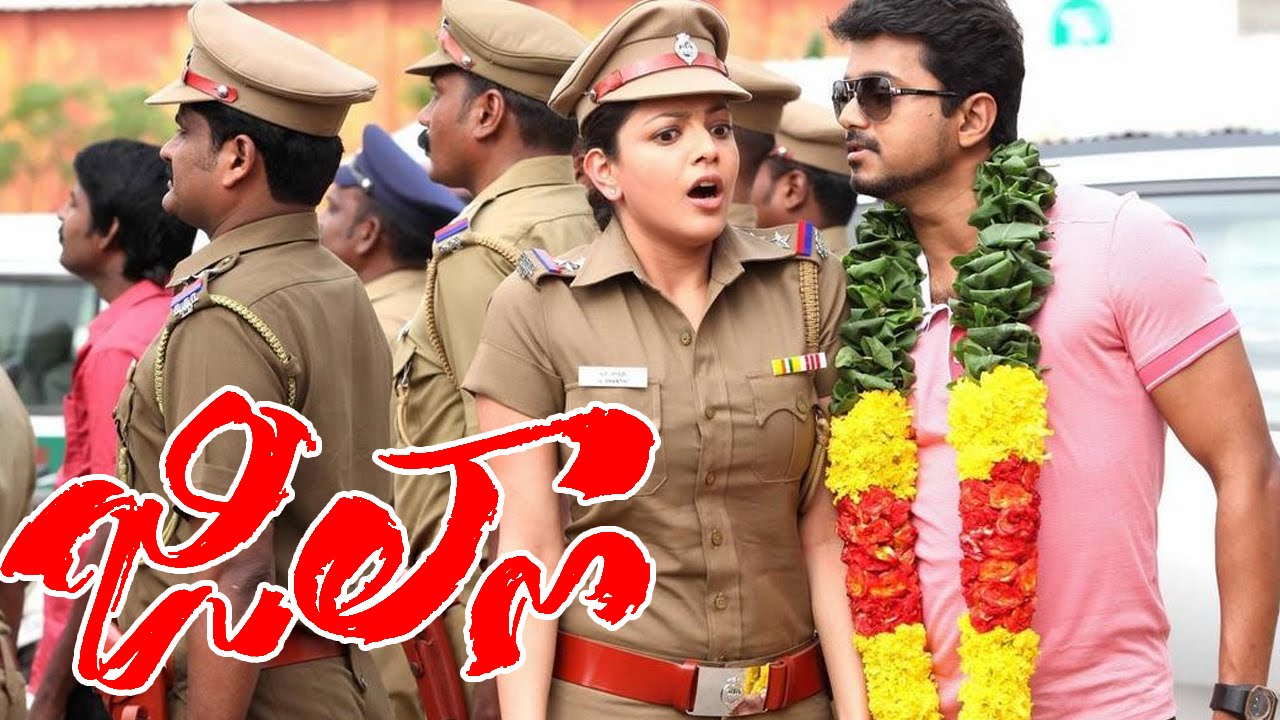 Ilayatalapathy Vijay and Mohan Lal starrer Jilla took a surprisingly good opening at Andhra and Telangana Boxoffice yesterday. Jilla took a marginal lead over Allari Naresh’s James Bond which released yesterday. Jilla is a one and half year old Tamil film which is dubbed and released in Telugu now. Jilla released in Telugu with very low buzz and poor publicity. Jilla is likely to recover its Telugu version investment with weekend collections. Kajal is paired up with Vijay in this mass masala flick which is directed by Neeson.