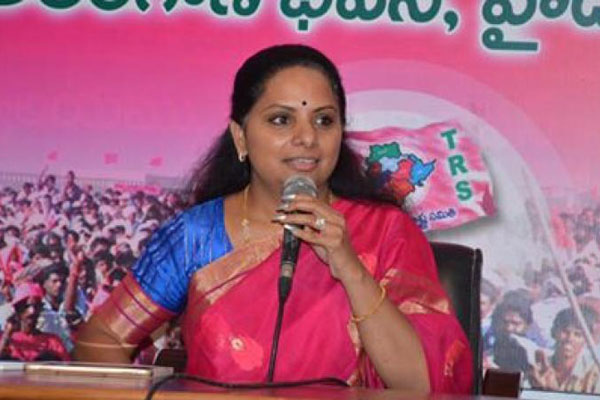 Kalvakuntla Kavita, daughter of Telangana CM K Chandrasekhar Rao, has lost in Nizamabad MP seat. After a keenly contested battle, she has eventually been defeated. She faced big opposition from the farmers many of whom have filed nominations in protest against Kavita’s candidature.

The opposition has taken a serious view and gave a tough fight to Kavita from the beginning. The TRS cadres tried hard to repair the damage done by farmers’ leaders who campaigned for defeating Kavita.