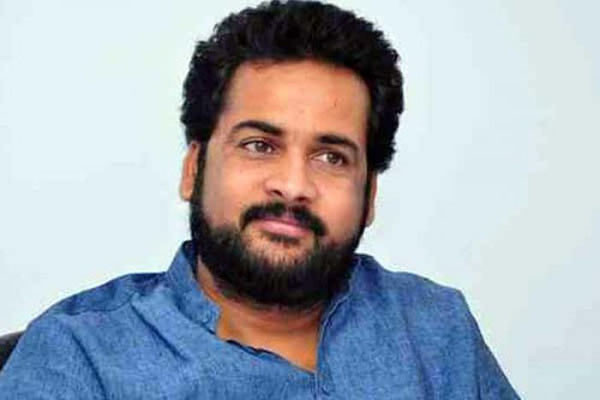 Actor turned activist Shivaji mounted his bitter most ever attack on Telangana CM Chandrasekhar Rao. He says KCR is becoming more and more insecure at the prospects of Andhra Pradesh growing into a far more developed state than Telangana. Already, AP has created a record by having a budget which is Rs 1,000 cr greater than Telangana. This has put the TRS government under tremendous pressure.

Shivaji says there are clear indications for AP to score greater victories and register fastest ever development if CM Chandrababu Naidu wins another term in the 2019 election. There’s a closer look at the development activities and projects in twin Telugu states. KCR has failed utterly and miserably to achieve one single project or construct one single landmark building. Shivaji says KCR greatly wants to see Chandrababu defeated and get Jagan to become AP CM.

Shivaji accused KCR of resorting to diversionary politics by maligning AP CM in the needless data theft cases and unwanted investigations by the Telangana police.