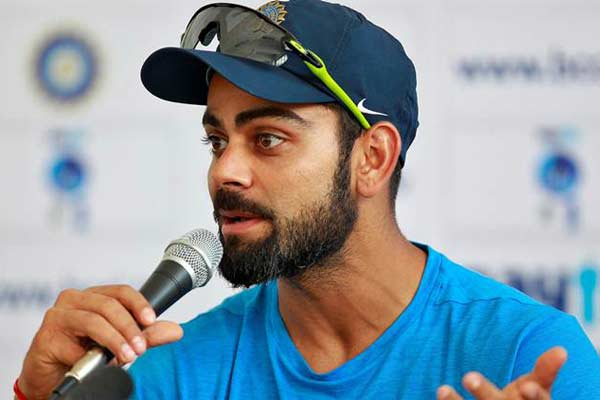 Indian cricket team’s captain Virat Kohli has set a great example for other celebs by refusing to endorse soft drink giant PepsiCo citing that he would only be the promoter of products that he uses or consumes.

“If I myself won’t consume such things, I won’t urge others to consume it, just because I am getting money out of it,” said Kohli when media questioned him about his decision of not renewing his multi-crore deal with PepsiCo. He had been the face of Pepsi for six years.

With this audacious decision, Kohli has set a fine example for celebs, who are often criticized by sane people for endorsing products that they don’t relate to, only for the sake of money.

Interim, Kohli-led Team India has reached the semi finals of the ongoing ICC Champions Trophy 2017. Enroute, India thumped Pakistan and South Africa to top the Group B table. Team India will play the semifinal against Bangladesh on June 15.