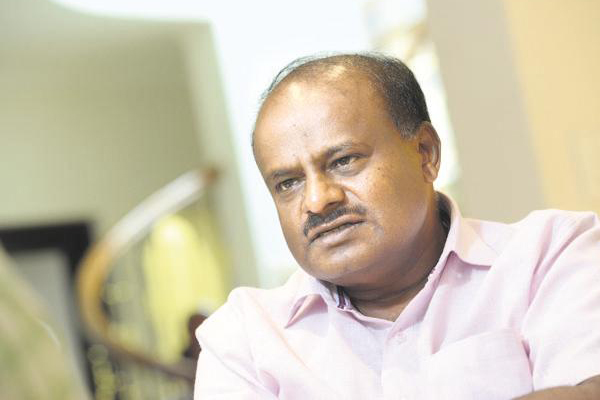 The JDS-Congress alliance government has collapsed following its defeat in the confidence vote in Karnataka Assembly today evening. The Kumaraswamy government could get just 99 votes, falling far short of the simple majority. Whereas, the BJP secured 105 votes. Kumaraswamy accused the BJP of doing suitcase politics to bring down his government which is something not in the nature of the Deve Gowda family.

Kumaraswamy also tendered his apology to the Karnataka people for failing to live up to their aspirations. The curtains came down on the weeks-old constitutional crisis in the state as 24 Congress rebel MLAs withdrew support from the Kumaraswamy government. The Congress top leaders tried to save the alliance but they could not because of the strong strategies used by the BJP. Several months ago itself, the BJP leaders hinted at the downfall of the Kumaraswamy government and they successfully did it despite many hurdles in the process.