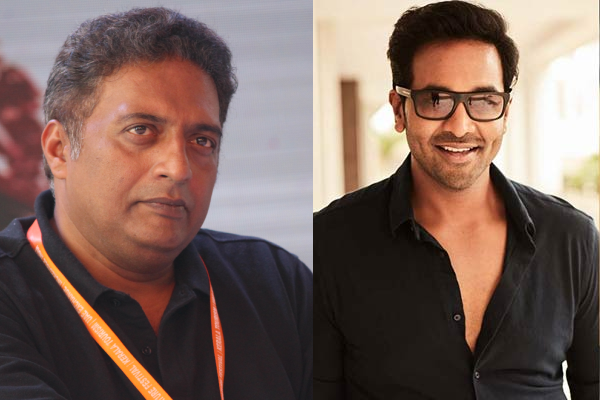 The MAA Elections are scheduled to take place on October 10th and the fight would be between the panels of Prakash Raj and Manchu Vishnu. Tollywood bigwigs like Chiranjeevi and others intervened in the issue and wanted the elections to happen on a peaceful note. Situations were under control till the nominations were filed. A series of press meets heated up the discussions and both the panels started exchanging words against each other. Things reached new heights over the past couple of days. The postal ballot issue created a sensation and the entire film fraternity was left in shock. Prakash Raj turned emotional while Manchu Vishnu lost his cool before the media.

The ongoing fight between Prakash Raj and Manchu Vishnu reached bigwigs like Chiranjeevi, Murali Mohan, Krishnam Raju and others but they decided to stay tightlipped instead of responding. As enough damage has been done from all the corners, they decided not to make any statements about the same. Like never before, MAA Elections is in news because of the controversies. Prakash Raj was called a non-local while Manchu Vishnu was targeted for the first day collections of his numbers. Hope the elections happen on a peaceful note and the capable person gets to take the charge.