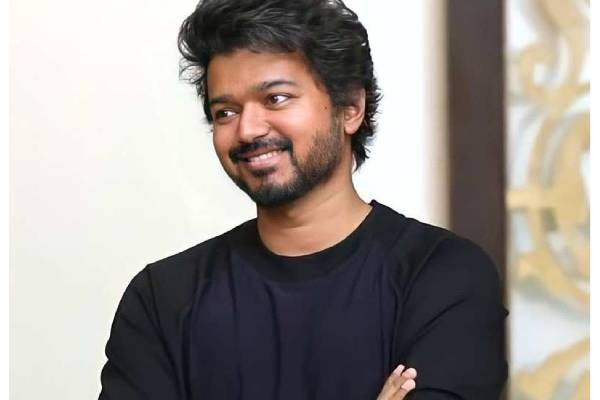 The Madras High Court on Tuesday expunged the adverse remarks made by a single bench of the court against actor Vijay in a case related to the import of a luxury car from the UK.

A division bench of Justices Pushpa Sathyanarayana and Mohammed Shaffiq said that the remarks made in certain paragraphs of the order of the single judge stand expunged.

The single judge bench had made adverse remarks against Vijay for seeking exemption of tax for his Rolls Royce Ghost imported from the UK and also imposed a cost of Rs 1 lakh on the actor.

Vijay had moved an appeal through senior advocate and former Tamil Nadu Advocate General Vijay Narayanan against the order of the single bench.

Counsel had argued that the adverse remarks made by the single bench of the Madras High court had hurt the actor and in several other cases, the court had rejected similar pleas of tax exemption but had not made such adverse remarks.