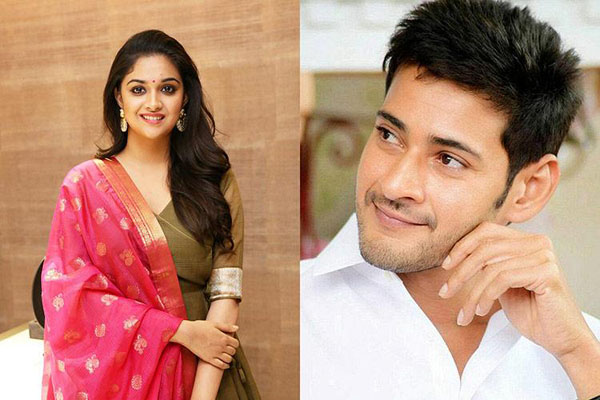 Actors Mahesh Babu and Keerthy Suresh lead the list of most mentioned stars from the southern film industries on Twitter in 2020.

According to #ThisHappened2020 Twitter report about top tweets in Tamil and Telugu Entertainment, Mahesh Babu’s tweet wishing fellow actor Pawan Kalyan was the most retweeted tweet by a Telugu star on the microblogging site. The post stirs up nostalgia as the actor shared an old picture with the birthday wishes.

Vijay’s “Master” is one of the most anticipated Tamil releases of 2021. The release of songs and trailers across the year managed to garner love from fans with the film topping conversation charts in 2020. It was the Most Tweeted about South Indian film in 2020.

Pawan Kalyan-starrer “Vakeel Saab” was second in the list.

The results are based on the total number of retweets /likes /quote tweets by Twitter accounts in India between January 1 and November 15 this year.