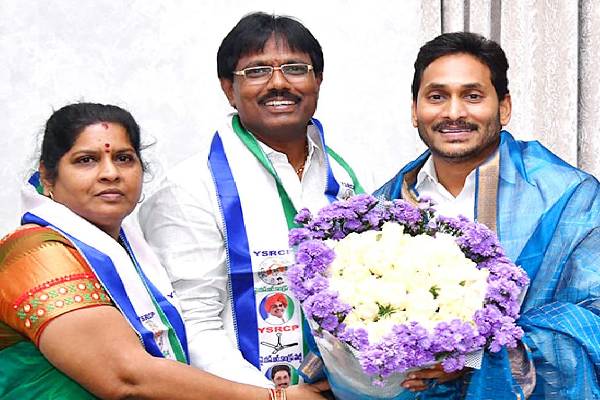 However, Chiranjeevi was denied the party ticket in the 2019 general elections as Lokesh laid his hands on this segment, hoping that it would be a cakewalk for him to beat the 12 votes. Though Chiranjeevi was upset, the TDP leadership had accommodated him in the subsequent municipal elections. He was finally made the chairman of the Mangalagiri Municipality.

Ahead of the 2024 general elections, with Lokesh deciding to contest again from Mangalagiri, Chiranjeevi left the party early this month. He then moved to the ruling party beginning his new innings.

The TDP had earlier lost its senior leader, Murugudu Hanumantha Rao, a two-time Congress MLA, who joined the TDP before the 2009 general elections as he was denied the party ticket. Hanumantha Rao won in 1989 and 2004 elections. He had left the TDP after the 2019 elections and subsequently became MLC.