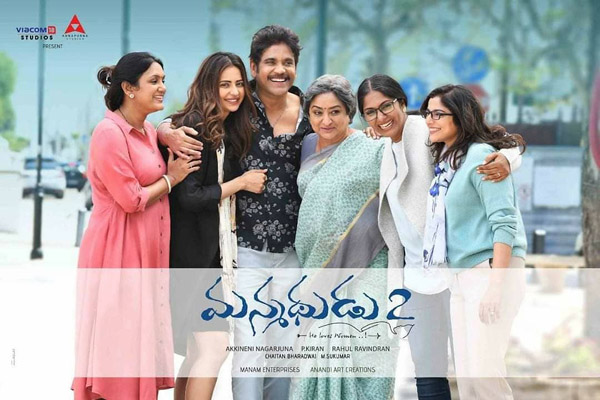 Manmadhudu 2 has a poor first week as the film has collected a distributor share of 9.05 Cr. The film is a huge disaster as most of the buyers are going to lose more than 50 per cent of their investments. After a below-par 4 day holiday weekend the film has crashed on 5th day and run into deficits in most of the areas on 6th day. Independence holiday on 7th day has helped the film a bit. It has collected 250 thousand in its first week in the USA whereas the breakeven gross is about 600 thousand dollars.