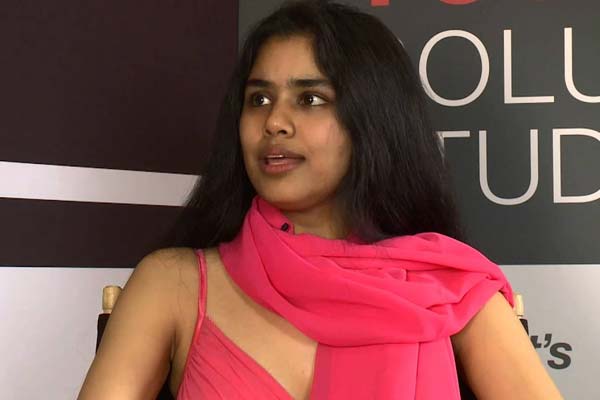 In yet another controversial decision, the MANSAS Trust on Wednesday appealed to the state government to privatize Maharajah’s Educational Institutions or M R College which is one of the oldest autonomous colleges in the country.
The institution was founded by Pusapati Vijaya Rama Gajapathi Raj-III, the then Maharajh of Vijayanagaram princely state, in 1879. MANSAS was formed as a society in 1958 by PVG Raju in the name of his father to promote the cause of education and continue to administer the educational institutions under the patronage of their family. The trust was set up with an endowed property of over 13,000 acres and other properties to provide financial support for the educational institutions under MANSAS.

The Higher Education Committee Special Commissioner has directed the Regional Joint Director of Education to look into the appeal. The MANSAS trust appeal to privatize MR College has pushed the teaching staff into deep anguish and anxiety.