Switch to: తెలుగు
Home Movies Movie News Mega hero to play a cab driver in his next 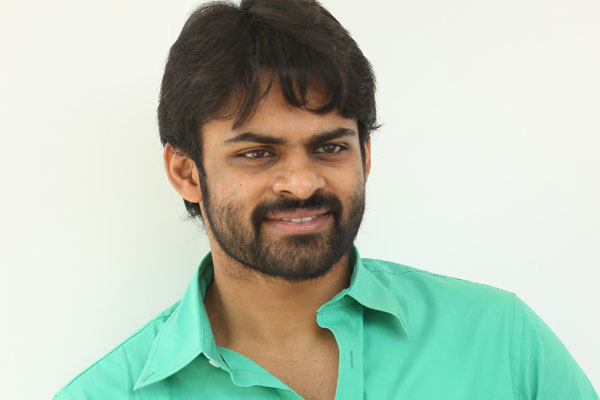 Mega hero Sai Dharam Tej, who scored back to back hits, is currently shooting for his next film, Tikka, in Sunil Reddy’s direction. Apart from Tikka, Sai Dharam Tej also signed a film in Pataas fame Anil Ravipudi’s direction. Titled Supreme, the film is being produced by Dil Raju.

The regular shooting of ‘Supreme’ kick started today morning in Hyderabad. It is learnt that Sai will be playing the role of a cab driver in the film. Rashi Khanna, the female lead, is essaying the role of a cop. This is the third film for Sai Dharam Tej under Dil Raju production.

The unit is planning to wrap up the film by February. Sai Karthik is the music director for the film.