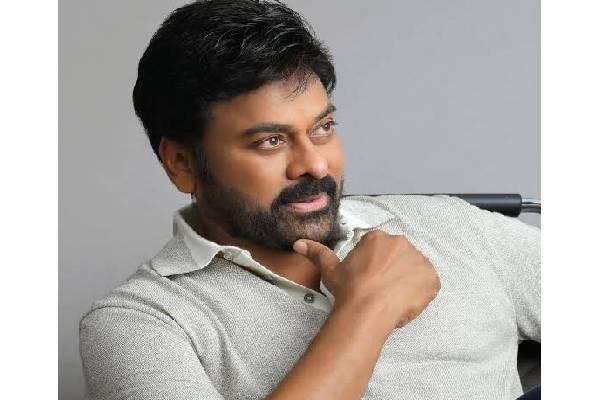 Megastar Chiranjeevi is on a break after the release of Acharya and he flew to USA and Europe for a month. After Acharya ended up as a flop, the top actor is left puzzled about which film to pick up and release next. His next film God Father is in the final stages of shoot and he is shooting for Bhola Shankar and Waltair Veerayya. There are lot of speculations about the next release of Megastar Chiranjeevi. As per the update, Chiranjeevi will resume the shoot of Bhola Shankar from June 21st and the shoot takes place in Hyderabad.

Bhola Shankar is a mass entertainer and is the remake of Tamil film Vedhalam. Meher Ramesh is the director and Anil Sunkara is the producer. 40 percent of the film’s shoot is completed. Keerthy Suresh plays Chiranjeevi’s sister and Tamannaah is paired up beside Chiranjeevi. Chiranjeevi will also resume the shoot of Waltair Veerayya next month. The top actor will take the final call on his next release soon. As per the update, one of the films will hit the screens for Dasara this year.