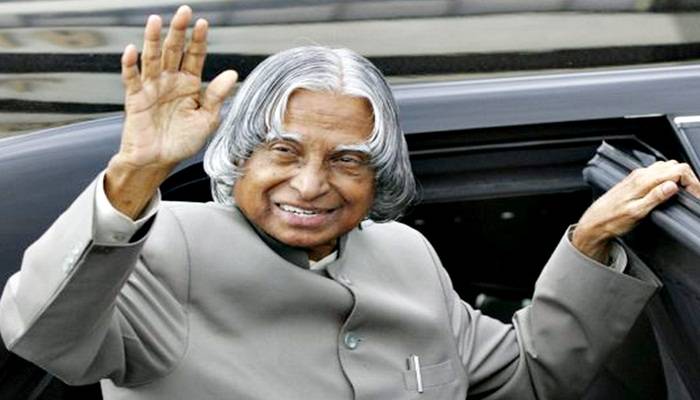 The chief minister while paying tributes to the ‘Missile Man’, said that the resolution would be sent to the Centre. Dr Kalam,who joined the missile complext in 1982, had spent over a decade in the Defence Research and Development Organization (DRDO) and also worked as director of Research Centre Imarat (RCI) for some time.

Defense Minister Manohar Parrikar will attend the renaming ceremony at the Research Centre Imarat (RCI) on October 15, the 84th birth anniversary of the former President, also known as the ‘Missile Man’.

The missile complex comprises the Advanced System Laboratory (ASL), Defence Research and Development Laboratory (DRDL) and RCI, which is considered to be the brainchild of Kalam. Parrikar will also be inaugurating two advance R&D facilities at RCI.

Popular as the ‘People’s President’, Kalam died of a massive cardiac arrest on July 27 this year in Meghalaya state capital Shillong.