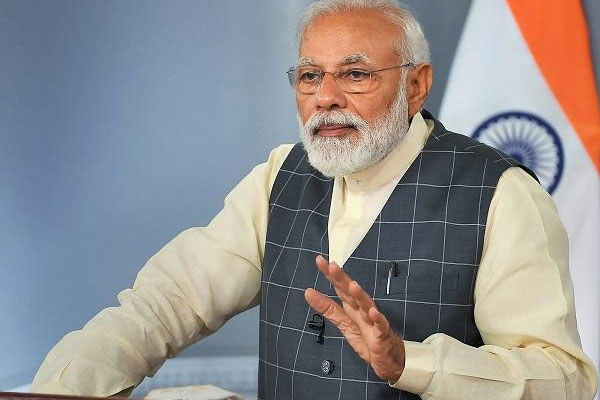 Prime Minister Narendra Modi has unveiled his mega plans for making India a prosperous and progressive country. He delivered the 72nd Independence Day Address to the Nation from the ramparts of the Red Fort in Delhi today. Modi listed out how his regime is making efforts to achieve cultural, administrative, political and socio-economic unity of India. One Nation One Constitution slogan went well into the people. As a consequence, the Article 370 has been abrogated to remove the special autonomy of Kashmir where the country’s laws are now applicable and enforceable like in any other part of the country.