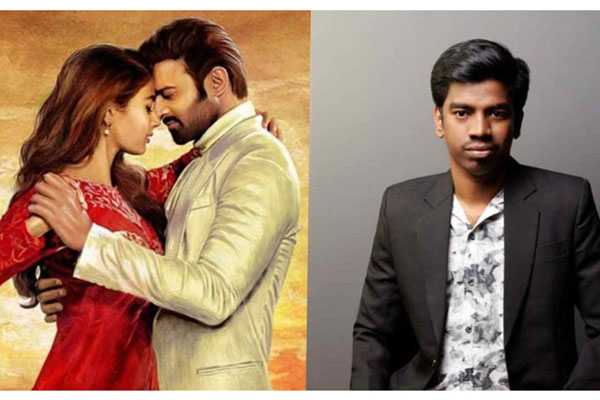 After the super success of Baahubali, Prabhas has been on doing pan Indian films. His last movie Saaho did not impress the Tollywood audience but the film raked money across the North Indian circuits. The music was composed by multiple music directors and it received lukewarm response down the South. The makers of Radhe Shyam had similar plans for Radhe Shyam. The film is almost 60% done but the music director is yet to be locked.

Finally, young music composer Justin Prabhakaran has been locked as the music director for Radhe Shyam. Justin composed the music for Dear Comrade and his work was appreciated though the film ended up as a dud. Radhe Shyam is a golden opportunity for this young composer. The shoot of Radhe Shyam is currently happening in Italy. Prabhas and Pooja Hegde are the lead actors in Radhe Shyam which is directed by Radha Krishna Kumar. UV Creations and Gopikrishna Movies are the producers.