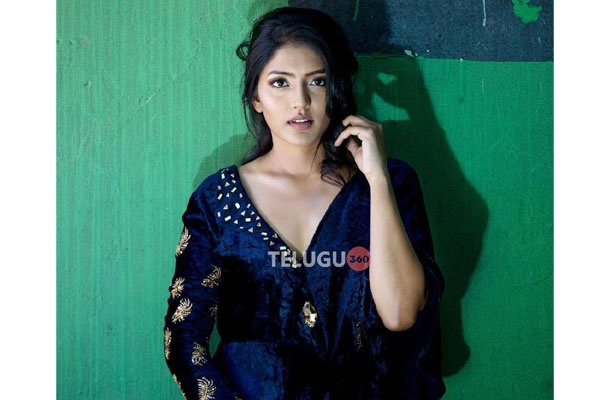 Eesha Rebba is determined to shock the audiences with skin show and bold avatar. Eesha has tried all gimmicks to gain big films but her efforts have gone in vain. Even acting with a big star like ‘Aravindha Sametha’ didn’t bring spike to her career. Disappointed with little progress, Eesha has decided to do bold roles and exposing.

Eesha also openly said she doesn’t care about the criticism about her hot photoshoots. “When you have it, you have to flaunt it. We Telugu girls can give Bollywood actresses run for their money if we are given good opportunities. I want to prove that we don’t lack glamour quotient either,” she said.

The five mistakes Jagan should have avoided in AP’s fight against...