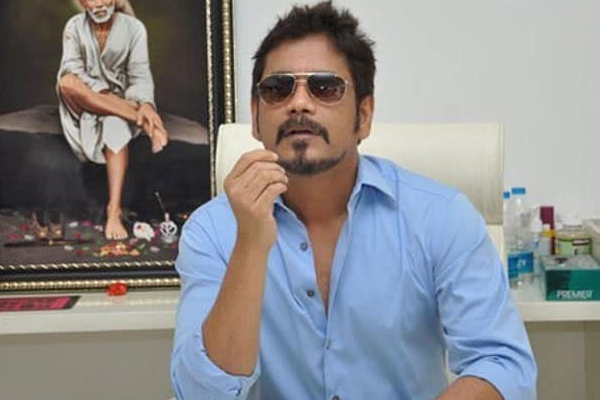 King Nagarjuna is busy wrapping up the shoot of his next film Manmadhudu 2. Directed by Rahul Ravindran, this romantic drama has been carrying decent expectations. Tollywood audience were left surprised after the film has been announced for August 9th release, less than a week before Saaho release. Nag is left puzzled about the release of Manmadhudu 2 as there are a bunch of projects releasing in August and September.

Sharwanand’s Ranarangam is announced for August 2nd release. Adivi Sesh’s Evaru is hitting the screens on August 23rd and Nani’s Gang Leader is slated for August 30th release. Venkatesh and Naga Chaitanya’s multi-starrer Venky Mama, Varun Tej’s Valmiki and Gopichand’s Chanakya are slated for September release. Hence, Nag announced that Manmadhudu 2 will release on August 9th as he wanted a solo release for the film. As of now, there is no clarity on the release date and the final date may change. Rakul Preet Singh is the female lead.