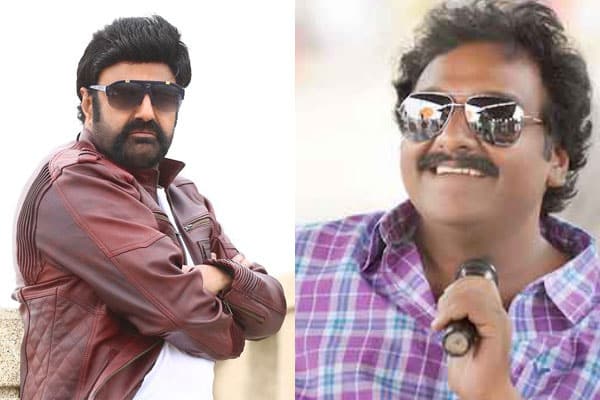 Nandamuri Balakrishna stepped out to rescue veteran producer C Kalyan after a massive debacle like Inttelligent. Directed by VV Vinayak, Sai Dharam Tej played the lead role in Inttelligent. Now VV Vinayak too gave his nod to work with C Kalyan once again and he is busy with the pre-production work of the film. Balakrishna and Vinayak will be joining hands for the second time after Chennakesava Reddy.

The movie will be launched officially on May 27th and the regular shoot of the film will follow. The female lead and the other cast, crew are being finalized. C Kalyan will bankroll the prestigious project on CK Entertainments banner. The makers are in plans to wrap up the shoot in quick schedules and will release later this year.