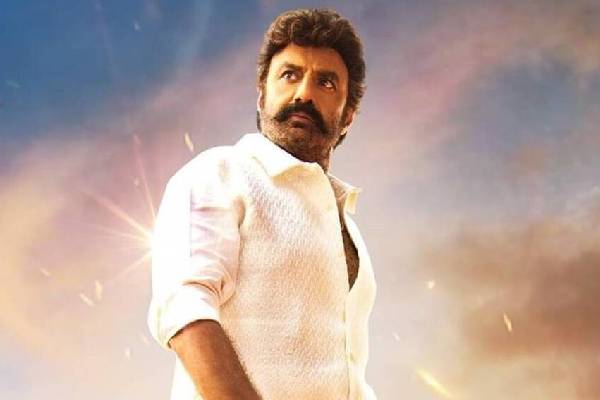 Nandamuri Balakrishna and the team of his next are shooting in Turkey for the past one month. The long schedule of the film came to an end and several important action episodes along with two songs and some talkie part are shot in this schedule. The schedule is wrapped up on time and the movie unit will be back to Hyderabad today. The major portion of the film’s shoot is wrapped up and the pending portions would be completed by October. Gopichand Malineni is the director of this mass entertainer and Balakrishna will be seen in a dual role. Shruti Haasan is playing the heroine in this film that is tentatively titled Jai Balayya.

There are reports that the makers will announce the film’s title for Dasara. Though December 2nd was the considered release date, the film will not hit the screens as per the plan. The updated release date will be announced very soon. Thaman scores the music and Mythri Movie Makers are the producers. Balakrishna sports a look with grey shades in this action entertainer. Balakrishna will commence the shoot of the second season of Unstoppable after he is back to Hyderabad.