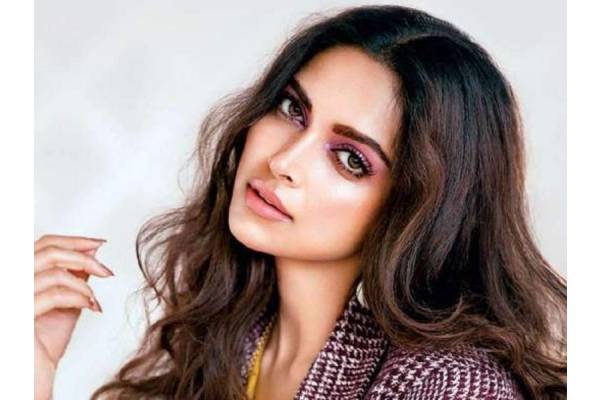 Bollywood beauty Deepika Padukone is rushed to Mumbai’s Breach Candy Hospital on the night of Monday and there was a panic situation among her fans. It has been a while but none from the hospital authorities or from the team of the actress issued a statement about the same. Deepika Padukone was discharged from Breach Candy Hospital and she was accompanied by her husband Ranveer Singh. The actress is doing extremely fine confirmed the doctors after conducting all the necessary tests for a day. She was kept under observation after which she was discharged.

Deepika Padukone complained of uneasiness after which she was taken to the hospital. The doctors advised rest for Deepika and she would stay away from work for the next two weeks. A few weeks ago, Deepika Padukone complained of a high heart rate when she was shooting for Prabhas’s Project K in Hyderabad and she was admitted to a private hospital. She was soon discharged. Deepika Padukone is currently shooting for Shah Rukh Khan’s Pathan and Prabhas’ Project K. She will soon join the sets of Hrithik Roshan’s Fighter.