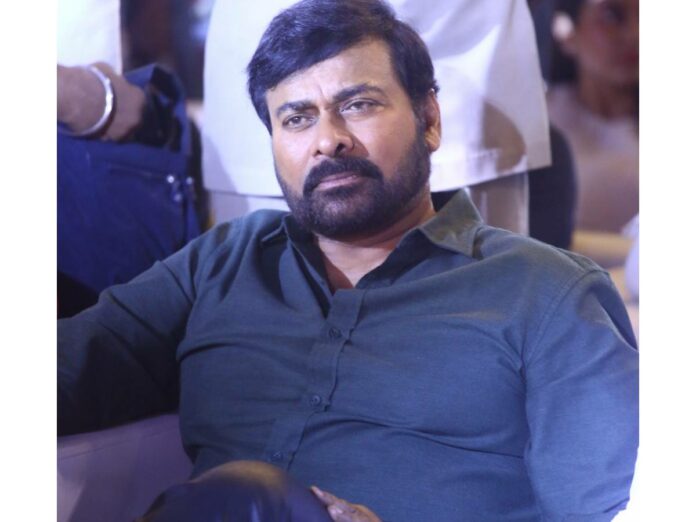 The grand pre-release event of Megastar Chiranjeevi’s God Father took place in a grand manner in Anantapur. The event was packed with crowds and Megastar was left in delight because of the massive crowds that made it to the event. He credited Ram Charan as the major reason for picking up the remake of Lucifer. “Ram Charan said that Lucifer remake is the right choice at this time in my career and he asked me to go ahead. It is then I decided to remake Lucifer. My fans are my real God Fathers. Every time I am in Anantapur, it rains. This happened during my political tour in the past and during the shoot of Indra” told Chiranjeevi.

He lauded the film’s director Mohan Raja, music director Thaman, fight masters Ram-Laxman and actor Satyadev for their contribution for God Father. He thanked Bollywood Superstar Salman Khan for accepting the role in God Father without hearing the script and watching the original version. There was heavy rain right before Megastar reached the stage. He spoke in heavy rain and cheered up the crowds who were standing in the rain. God Father directed by Mohan Raja is hitting the screens on October 5th in Telugu, Malayalam and Hindi languages. Salman Khan, Nayanthara, Satyadev, and Samuthirakani will be seen in other prominent roles.